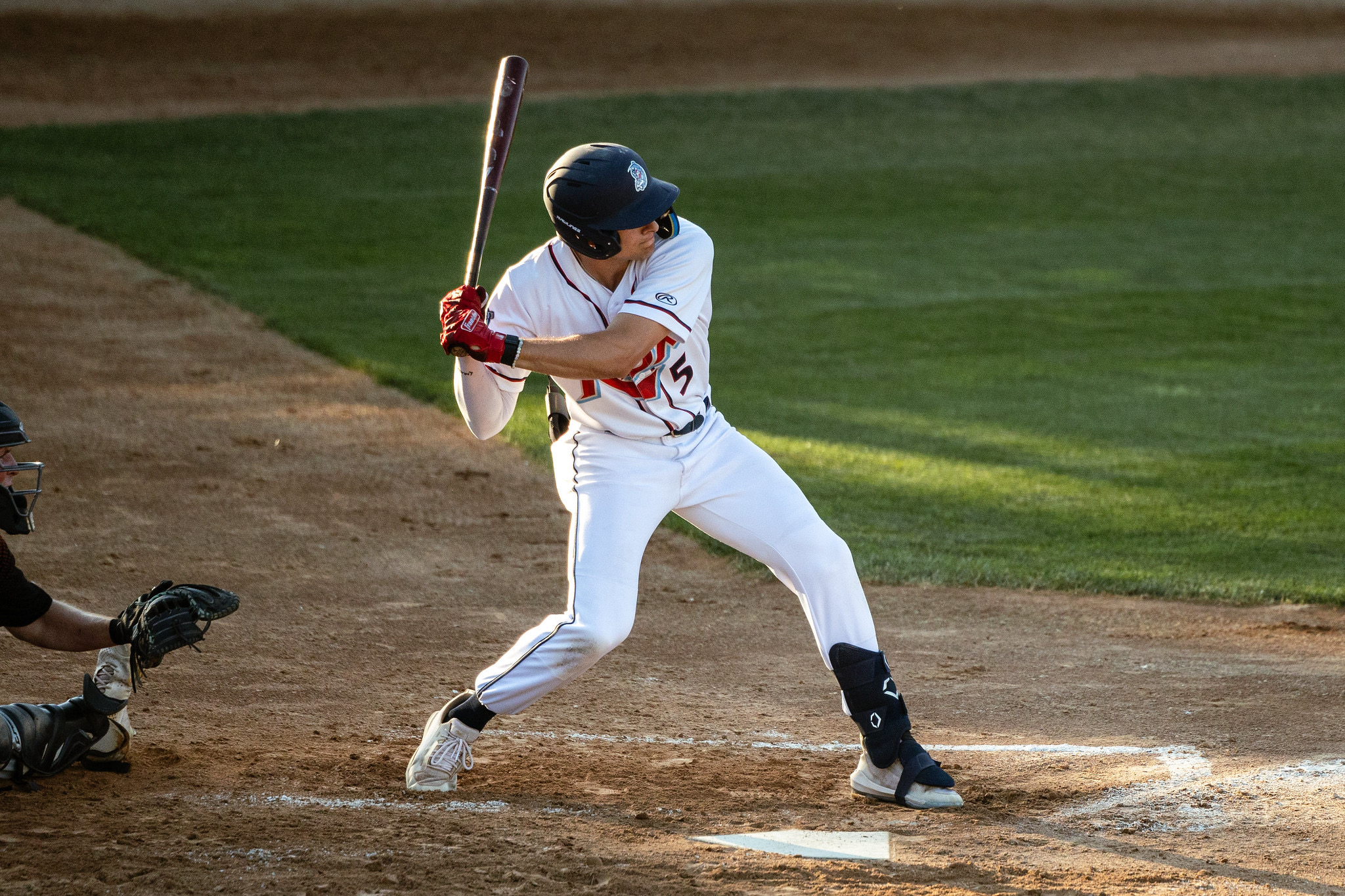 St. Cloud battled back into the game after falling behind by eight. Ethan Mann (New Mexico State) helped the Rox back into the game with two RBI’s late in the contest. Mann finished the night with three hits and a walk in his four plate appearances.

Other Rox’ bats came through throughout the game, including Josh Cowden (BYU) who knocked in two runs in the seventh with a single to right. Ryan Jackson (Nevada) also tallied two RBI’s, including a double that got St. Cloud on the board in the second.

On the mound, the Rox’ bullpen kept them in the game in the late innings. Aiden Adams (Tarleton State) recorded five outs in the middle innings, before Rafael Acosta (Georgia State) struck out four in the eighth and ninth.

The Rox complete the series with Willmar on Friday night on the road, looking for a split with the Stingers. First pitch from Bill Taunton Stadium is scheduled for 7:05 pm. St. Cloud returns to the Rock Pile for a 4:05 pm match-up with Mankato on Sunday.