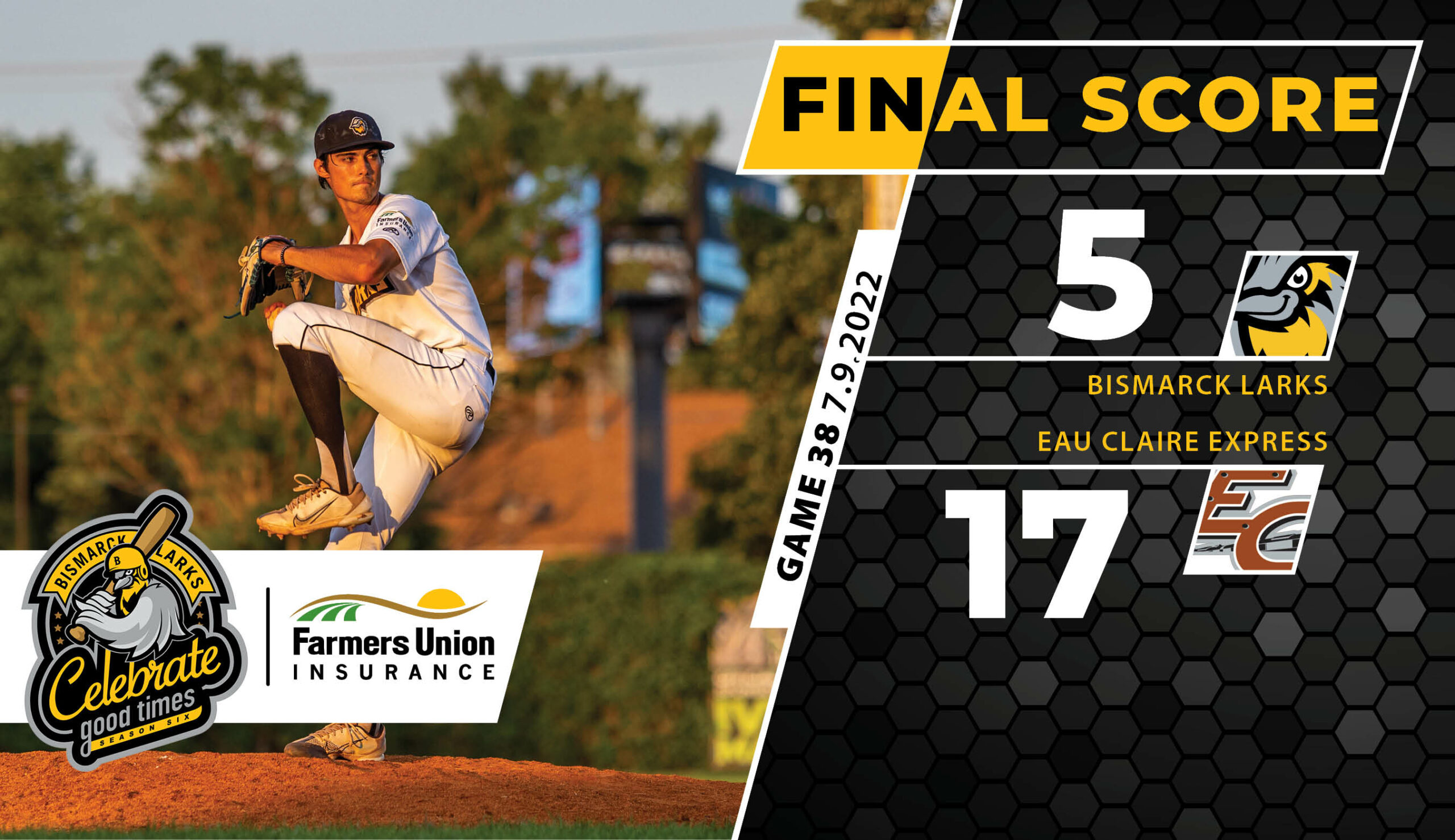 The Larks dropped the second game of a four-game series against the Eau Claire Express, 17-5 on Princess Night.

Kevin Wiseman allowed no earned runs out of the bullpen and also threw for the Metro Area Ambulance Fastest Pitch of the game at 91 mph.

Seven players for the Express finished with RBIs, five of those seven ended with multiple RBIs. Reed Latimer (University of Montevallo) had five RBIs, including a grand slam home run.

The Larks are back in action tomorrow night at 5:35 pm for Host Family Appreciation Night, presented by RJR Maintenance and Management. You can catch the game on the Northwoods League TV Network.