Four Bismarck Larks players will make their way to La Crosse, WI on August 2nd for the Northwoods League Major League Dreams Showcase (MLDS). The annual Showcase will consist of a doubleheader featuring the top players from the Northwoods League who were selected by a panel of Major League Baseball Scouts.  The players will participate in a day of workouts in front of scouts which will be followed by the double-header. The four Larks selected are:

Sarringar is returning to the Showcase after representing Bismarck in La Crosse in 2021. Last year he hit for an impressive .280 with 5 home runs and 33 RBI. He got on base 81 times, 42 base hits, 30 walks, and 9 HBP. Sarringar also finished with a .426 OBP, .447 SLG%, and .873 OPS. Sarringar has been the same rock in the middle of the lineup for the Larks in 2022, hitting .293 in 32 games with 20 RBI and 11 extra-base hits. The backstop not only calls an excellent game for Larks pitching but has continued his 2021 Rawlings Finest in the Field award-winning defense up to par — catching 217 innings with only 2 errors in 225 total chances.

Hjelle had the second-best batting average at .314 on the team in 2022 for NCAA Division II University of Minnesota-Crookston. He hit for a team-best 1.006 OPS with 38 RBI on 38 hits. He also hit for a team-high 18 home runs. On March 1st, Hjelle had an impressive 5-hit game where he drove in 3 runs and came around to score 3 times. This is Hjelle’s first year with the Larks.

As of July 27, Hjelle is hitting .211 in 35 games. He has 28 hits including 5 home runs, which leads the team. Hjelle combines power and speed in the middle of the Larks lineup.

Rost is in his third season with the Larks and has gotten better every year in Bismarck. So far in 2022 (as of July 27), Rost is 3-0 in 17 innings. His 2.65 ERA is among the team’s best.  Rost previously pitched for Bismarck State College before transferring to Division I program, Wichita State where he looks to join a stacked pitching staff for the spring season.

Since joining the Larks in the second half, Surrett has added speed and pop to anchor Bismarck’s lineup. Whether he is hitting at the top or bottom of the order, Surrett works counts deep and is a master at getting on base. In 14 games (as of July 27), Surrett is hitting .242 with 7 RBI and 8 walks. 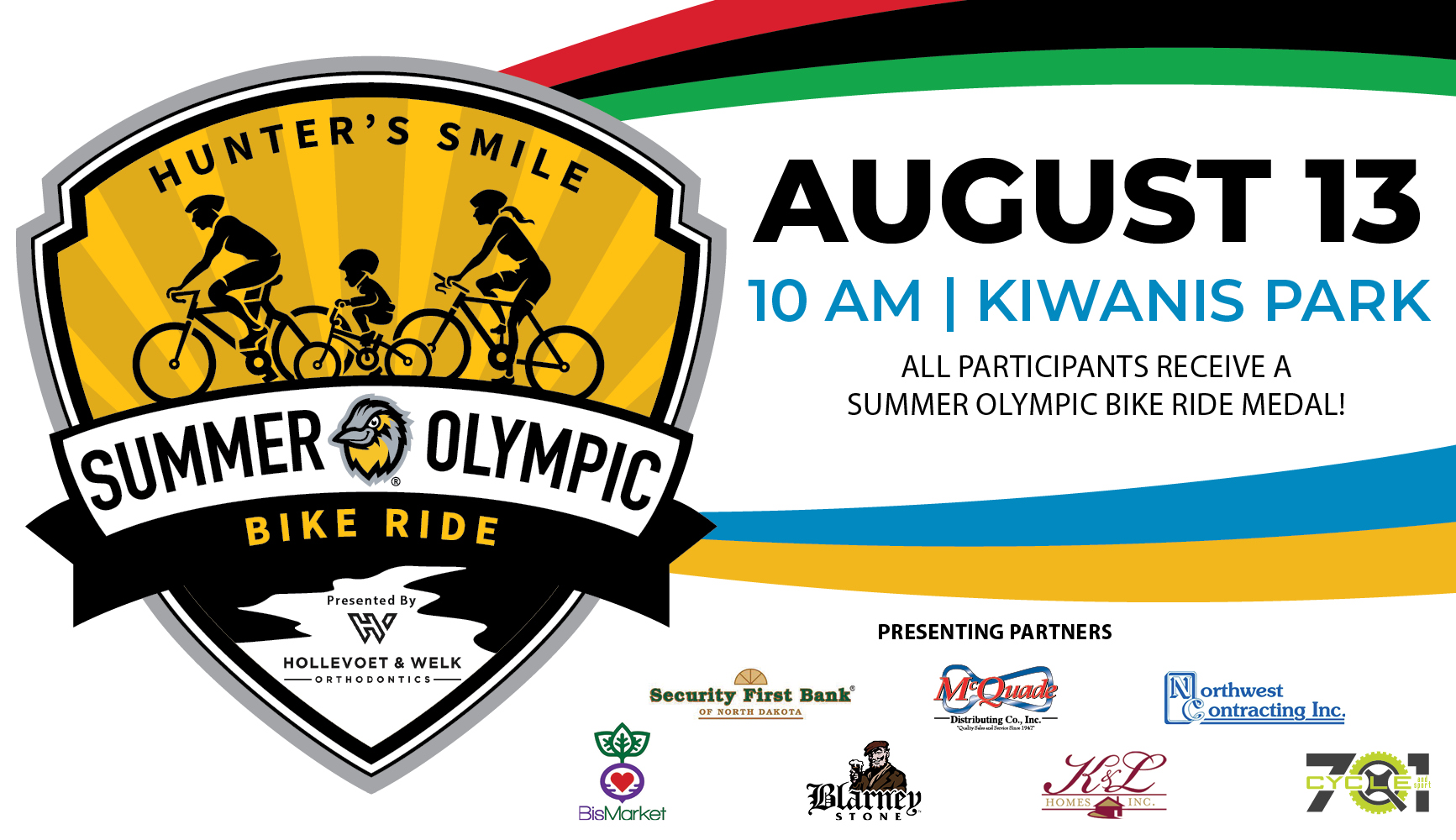