Rox Put Up 11 Runs, Look To Bounce Back in Game Two Against Rochester 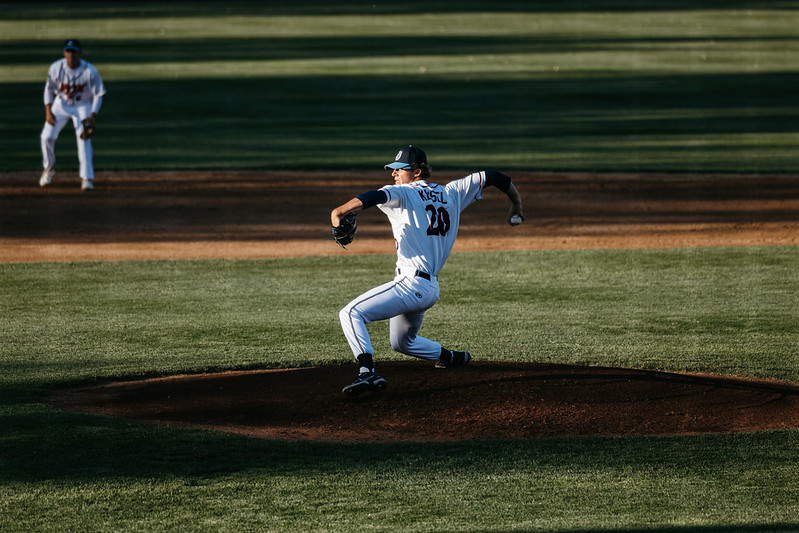 The bats got going early as John Nett (St. Cloud State) hit his second home run in three games to put the Rox on top early. Nett finished the day with two hits and two RBI’s to continue his hot start to the season.

The Rox did most of their damage in the second inning, pouring on eight runs to extend the early lead. Trevor Austin (Mercer) had the big swing of the inning, a bases-clearing double to drive in three more runs.

O’Neill Burgos (Southern) had a big day at the plate as well. The designated hitter had two hits and drove in three runs, including a late insurance run to help cushion the St. Cloud lead.

On the mound, Janzen Keisel (BYU) was solid in his second start of the season. Keisel allowed just two runs on four this while striking out four Honkers in his four innings on the bump.

St. Cloud will look to bounce back later today from Mayo Field in the second of a doubleheader against Rochester. Game two is scheduled for 6:35 pm. The Rox return home on Saturday for a game against the Mankato MoonDogs. First pitch from Joe Faber Field is scheduled for 6:05 pm.